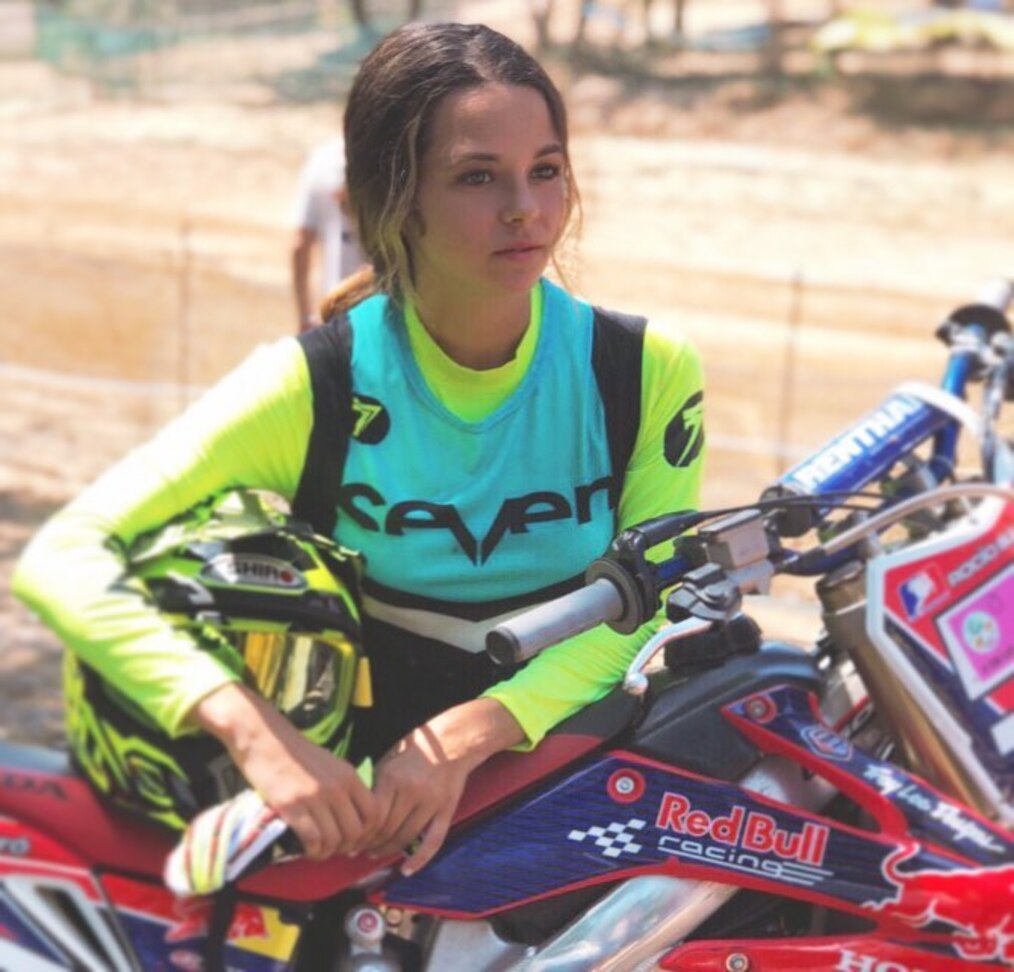 She was the ePR00 's rider during the test sessions and the ePR02 's during the VI Edition of MotoStudent which took place in July 2021. 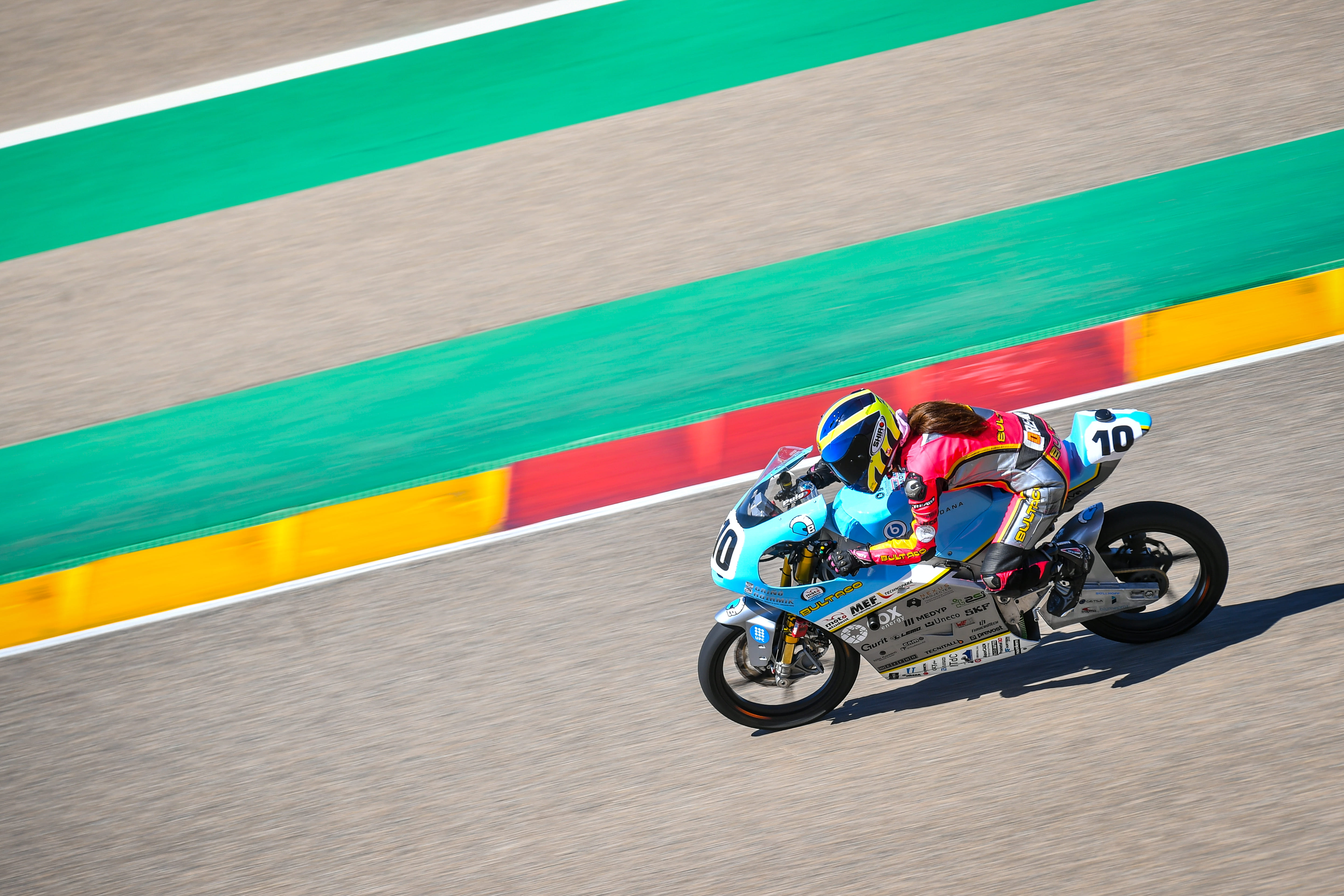 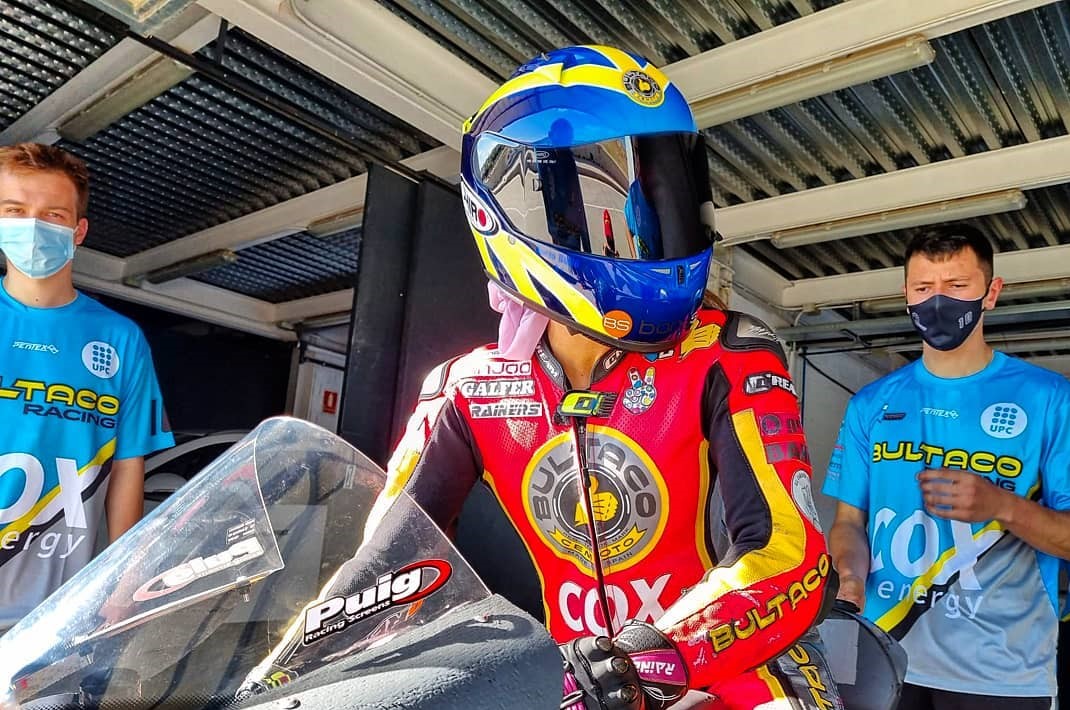 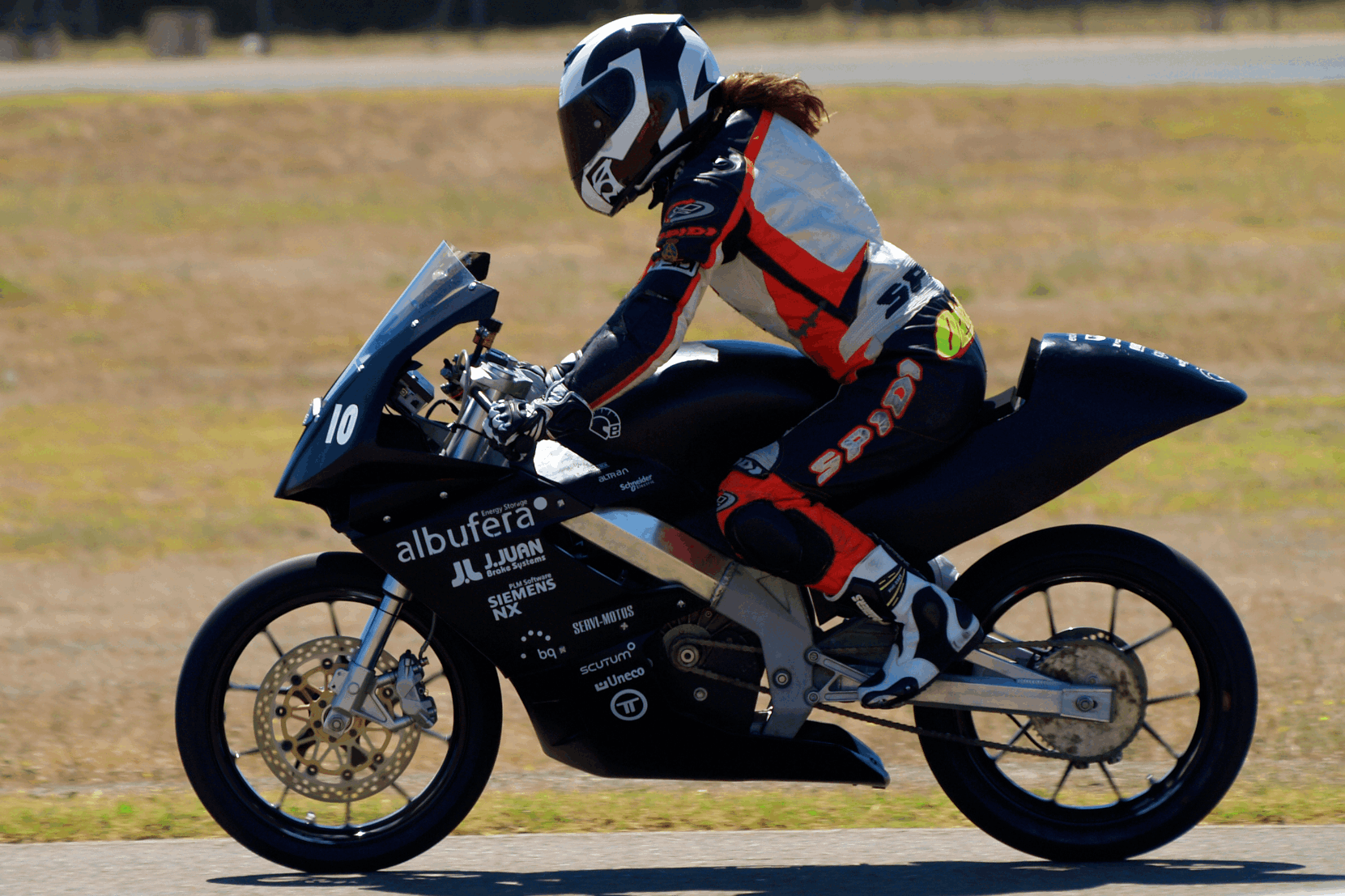 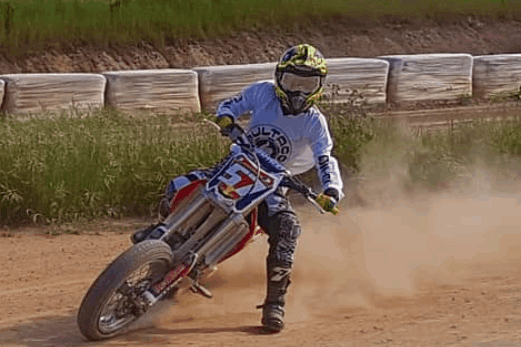 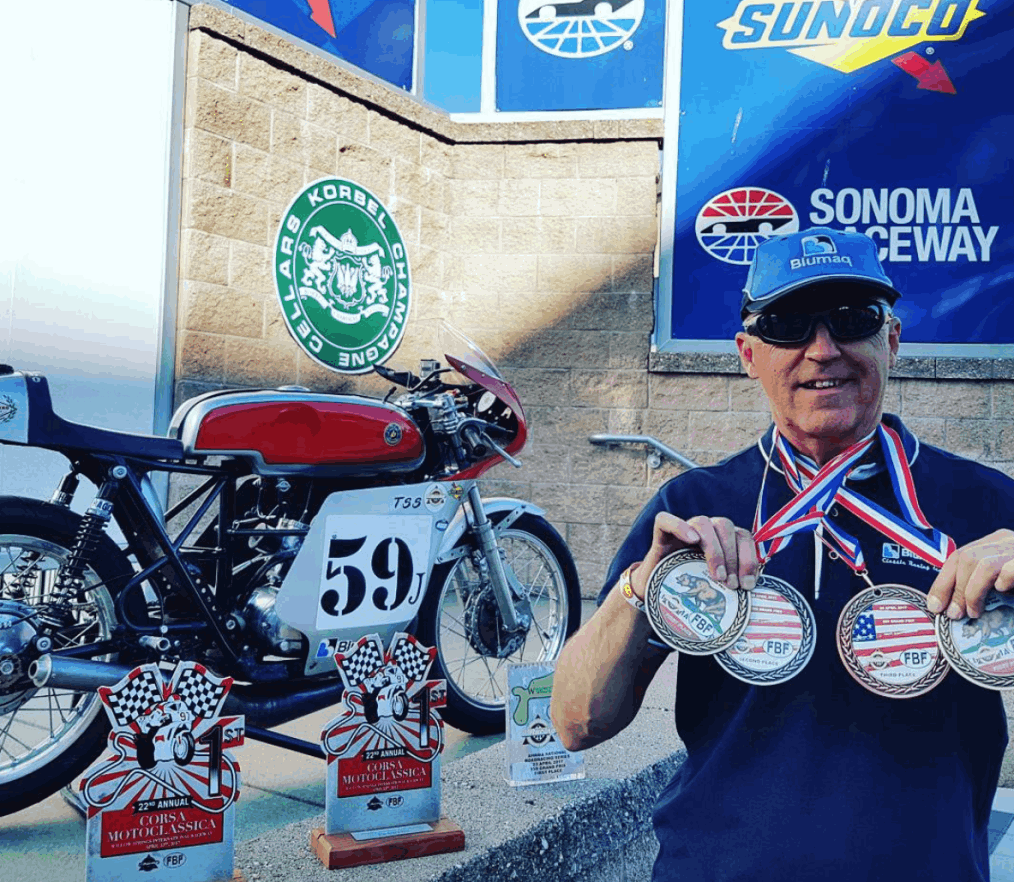 Juan Bultó i Sagnier; son of Francisco Bultó, who founded Bultaco, is one of ePowered RACING's riders.

He has been the champion of classic motorcycles on multiple occasions between 2007 and 2013. Moreover, he was the champion of the 250 GP AHRMA 2017. He also was the ePR01 's rider in the V Edition of MotoStudent. 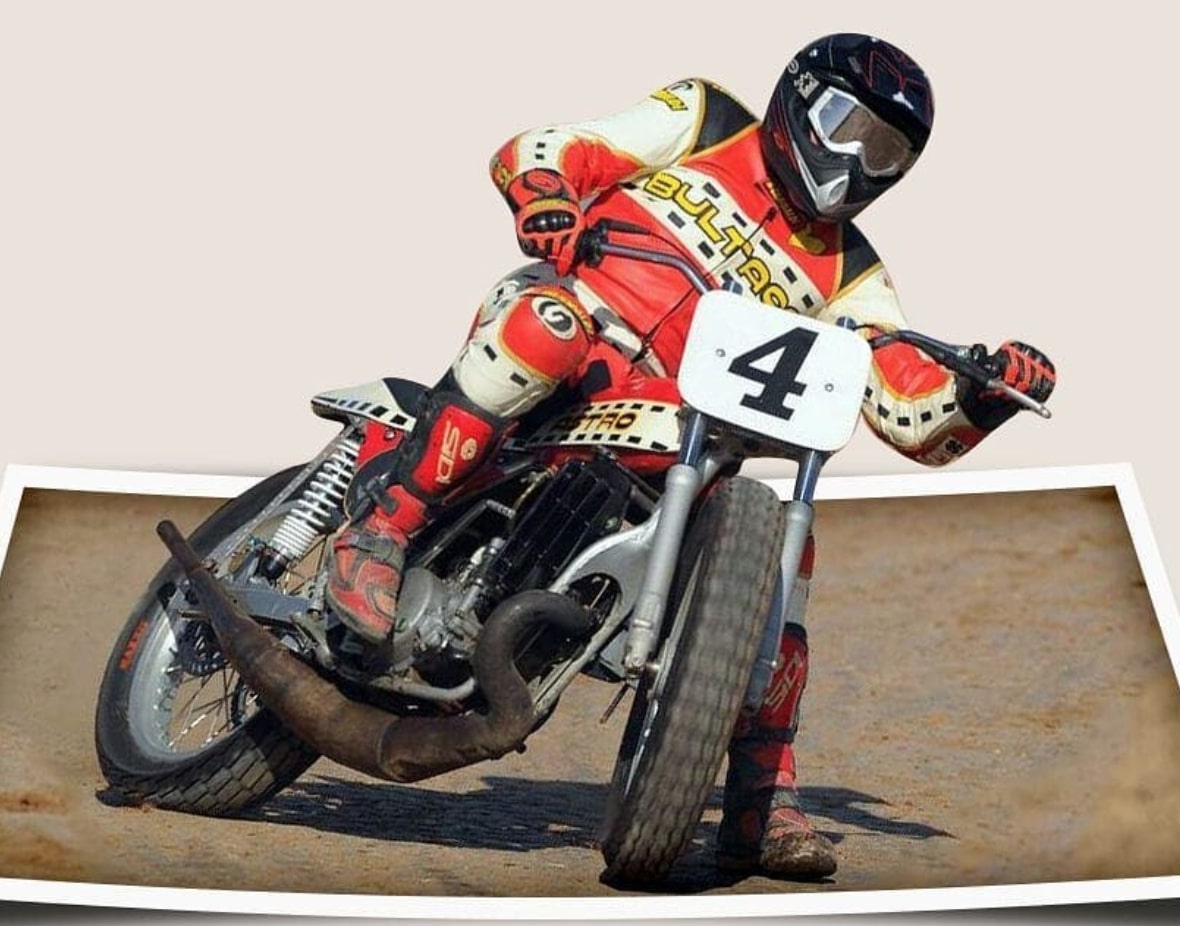 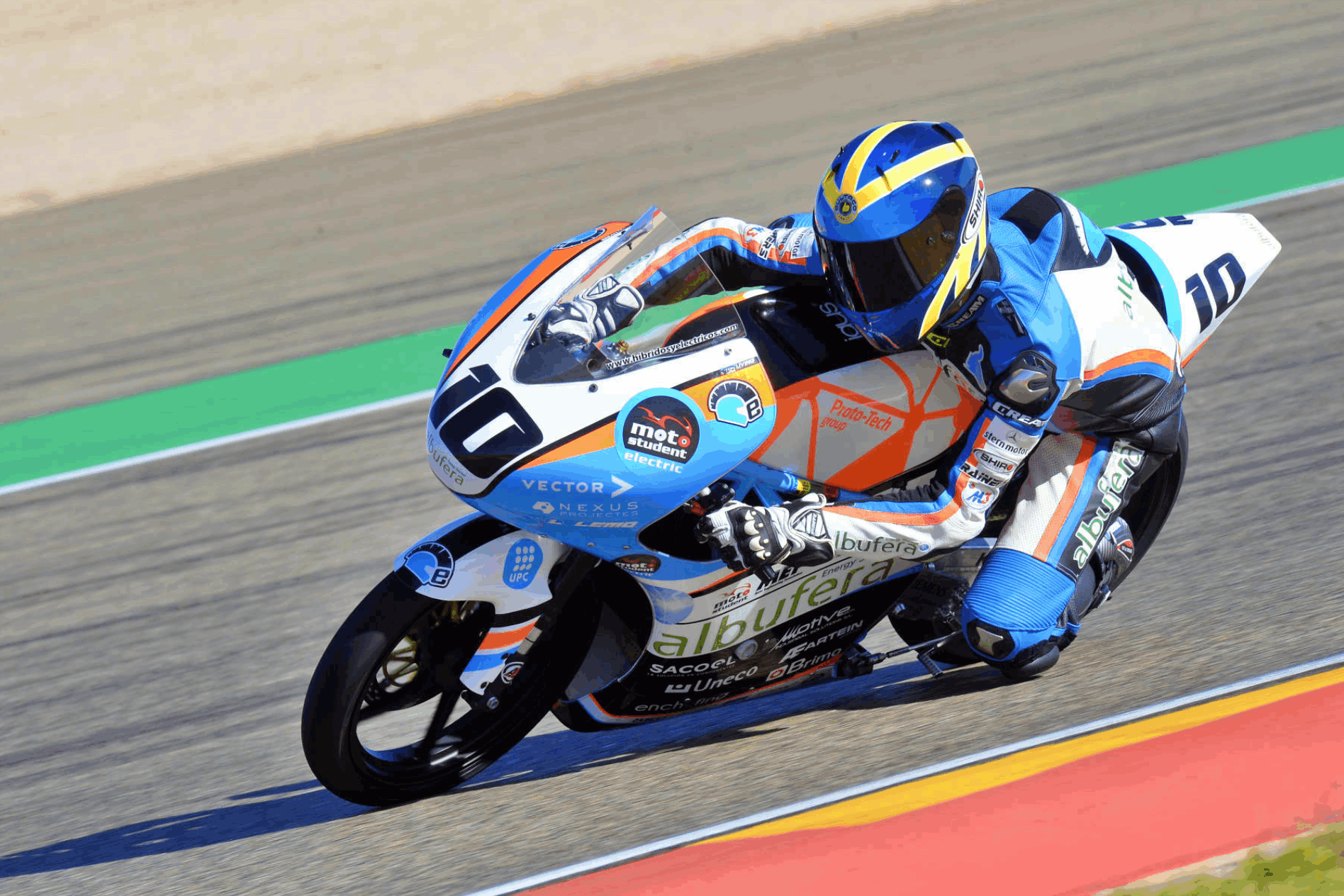 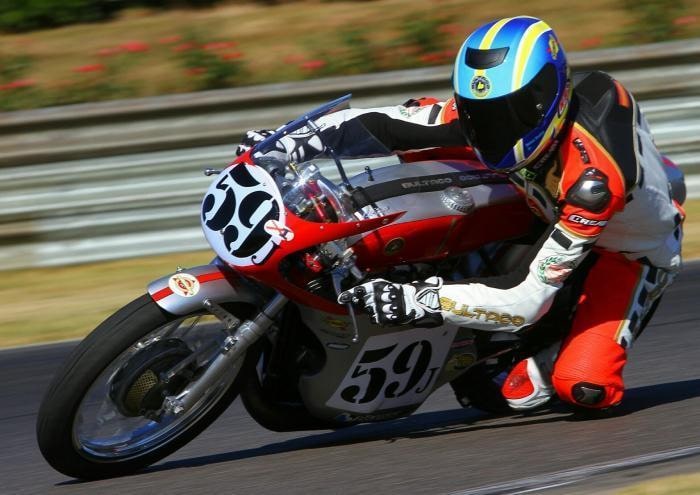 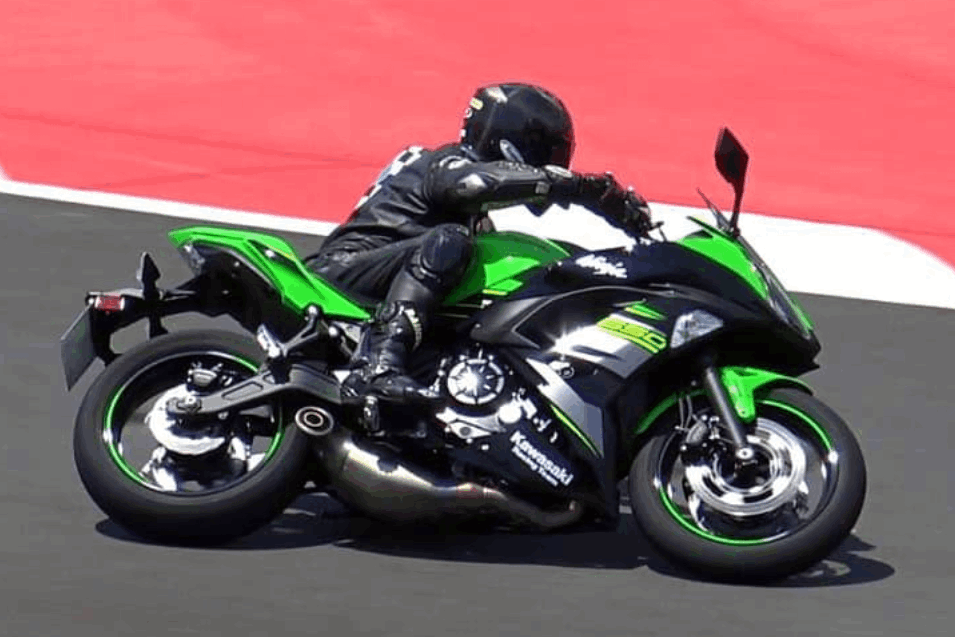